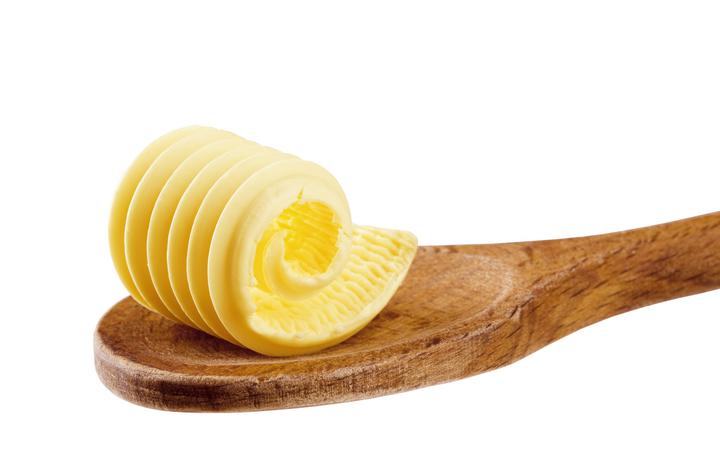 Such as for cheeses and creams, butters may also be AOP (Appellation d’Origine Contrôlée – Protected Designation of Origin). AOP is an official European label recognisable by its red and golden logo.

From May 1st 2009, the Protected Designation of Origin may be seen on all European products manufactured, transformed or elaborated in a given geographical territory, following a well-known process and peculiar specifications. As a matter of fact the AOP label guarantees to the consumer that the various stages of manufacturing have all occurred in the area concerned by the designation: from milk production to butter manufacturing. AOP manufacturing conditions to comply with are stated in requirement specifications, validated by the state and regularly controlled by independent organisations.

AOP may only be delivered after controls by the two relevant authorities: INAO (National Institute for Origin and Quality) and the European Union.

In France, 45 cheeses, 3 butters and 2 creams benefit from a protected designation of origin. These designations ensure good quality products, developed in respect of the environment and the animal welfare.