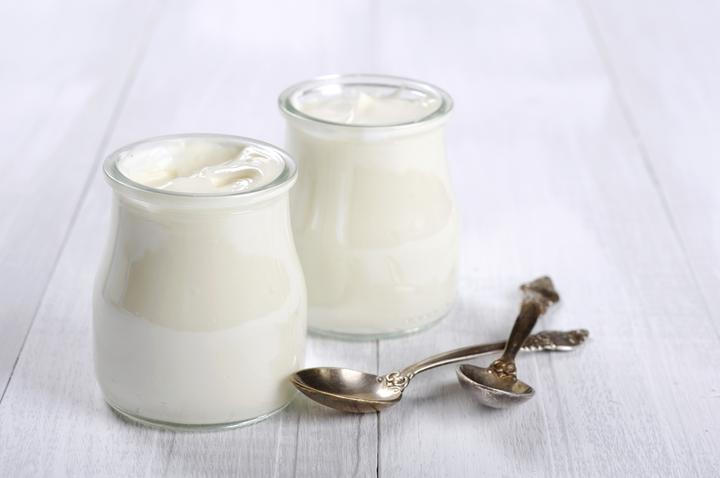 As an ingredient, yoghurt may be used for food preparations. Yoghurt enhances the taste of the products, it may also provide a more consistent texture and may sometimes be substituted for cream.

The European Union recognizes the appellation Yoghurt (also written yogurt), however manufacturing regulations of this product vary among European countries.

France considers indeed that live ferments should be kept alive in the yoghurt, for it to be proper for consumption, Germany and Spain, on the contrary, use heat treatments to kill these exact same ferments and still call the resulting product yoghurt. In France, dairy produce that underwent a heat treatment after fermentation are not allowed to be called yoghurts. French regulations also prevent addition of other bacteria and of various ingredients such as gelatine , pectin, modified starch…

In France, the only product that may be called yoghurt (Codex 2003) is milk fermented by two specific bacteria: Lactobacillus bulgaricus and Streptococcus thermophilus. These live ferments must be abundantly present in the finished product (at least 10 million bacteria per gram). Lactobacillus bulgaricus develops sourness in the yoghurt whereas Streptococcus thermophilus influences flavours and organoleptic properties.

Storage and preservation conditions of such products are well defined in order to maintain bacteria alive: a temperature between 0°C and 6°C and a short shelf life.

These two types of yoghurt may be manufactured whether from partially or totally skimmed milk (3,5%, 1,0% or 0% fat).

Yoghurts are amongst the 3 dairy produce whose daily consumption is recommended by the French national programme for nutrition (PNNS).

Both a consumer product and an industrial ingredient for food preparation
Many kinds of yoghurt exist in order to satisfy various tastes:

Adding other ingredients (apart from live ferments) is allowed while keeping the name yoghurt, as long as these additional ingredients are authorised by regulations.