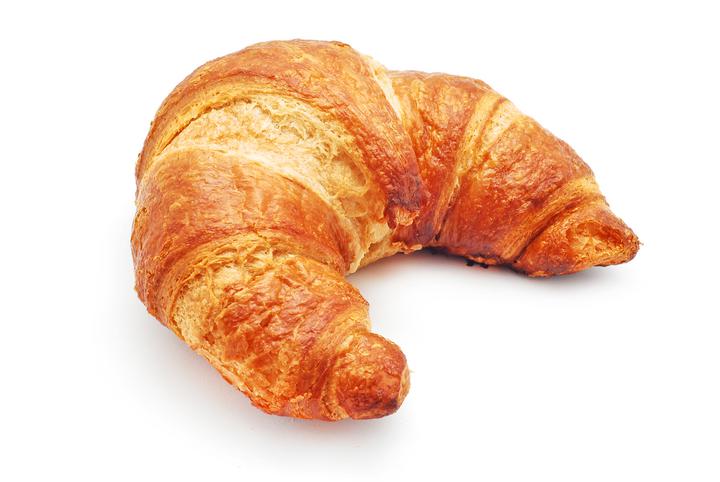 Butter produced only during the winter season. Its slightly firmer texture makes it the ideal choice for producers of puff pastry products such as croissants and pains au chocolat.

Butter properties which are appreciated (spreadability or hardness) are related to variations in composition of saturated fatty acids and unsaturated fatty acids. Usually in summer cattle feed on grass and hay. They produce then some fatty acids from grass. These fatty acids are basically similar to those that can be found in oils. Butter as a result is soft at room temperature. It is said to be greasy  (as for instance spring and summer butters from Normandy and Brittany). On the contrary, in winter cattle feed on silage. Diverse feedings make different fatty acids. These new fatty acids are solid at room temperature. Butter is then hard; it is said to be “dry”. A dry butter is constituted of triglycerides containing fatty acids with high melting point. A greasy butter is basically constituted of triglycerides containing fatty acids with low melting point.